Posted by henryfool on Friday, 14 September 2012 in Biofuels 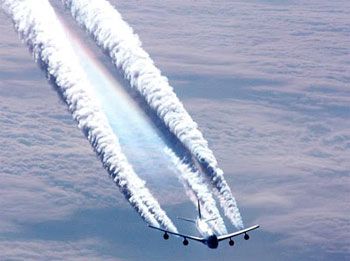 Airlines battling to cut costs and pollution may not find a quick fix in biofuels, as concerns grow that using feedstocks to create an alternative to kerosene will push food prices higher.

The European Union plans to impose a limit on the use of crop-based biofuels, in a major shift in the region's much-criticized biofuel policy, according to draft legislation seen by Reuters.

The policy U-turn comes after studies cast doubt on the carbon dioxide emissions savings from using crop-based fuels, and following a poor harvest in key grain growing regions that pushed up prices and revived fears of food shortages.

This week France said it would push for a pause in the global development of biofuels and the creation of strategic food stocks in response to the third global food price spike in four years.

Airlines, keen to cut pollution from jet fuel ahead of EU penalties from next year, and biofuel associations at the Berlin ILA air show this week said their research focused on how best to avoid taking land and crops needed for food.