Posted by amir on Tuesday, 02 August 2011 in Climate Change

Himalaya glaciers shrinking, some may disappear

Three Himalaya glaciers have been shrinking over the last 40 years due to global warming and two of them, located in humid regions and on lower altitudes in central and east Nepal, may disappear in time to come, researchers in Japan said on Tuesday. 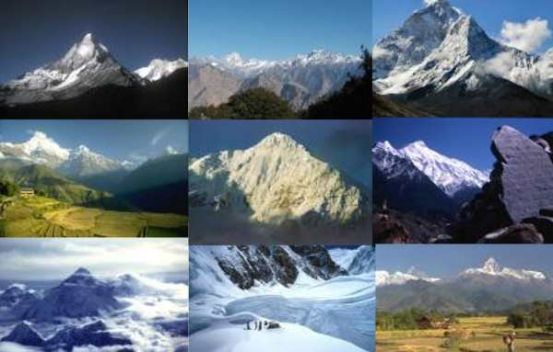 Using global positioning system and simulation models, they found that the shrinkage of two of the glaciers -- Yala in central and AX010 in eastern Nepal -- had accelerated in the past 10 years compared with the 1970s and 1980s.

"For Yala and AX, these regions showed significant warming ... that's why the rate of shrinking was accelerated," Fujita told Reuters by telephone.

"Yala and AX will disappear but we are not sure when. To know when, we have to calculate using another simulation (model) and take into account the glacial flow," Fujita said, but added that his team did not have the data to do so at the moment.

Their findings were published in the journal Proceedings of the National Academy of Sciences on Tuesday.

The Himalayas is an enormous mountain range consisting of about 15,000 glaciers and some of the world's highest peaks, including the 8,848-meter-high Mount Everest and K2.

Apart from climate change and humidity, elevation also appears to play a critical role in the lifespan of glaciers, which are large persistent bodies of ice.