Posted by ep-admin on Friday, 19 November 2010 in Forestry

Our forests are our future

Next year, 2011, will be the UN's International Year of Forests, aiming to strengthen the sustainable management of forests for the benefit of current and future generations. It would be a tragic legacy for the government if it marked this year by starting to sell off large parts of our public forests. We hold these magnificent green spaces in trust for our children. Once they've gone we will not get them back.

Government claims, articulated in the Guardian by environment secretary Caroline Spelman, that the environmental and public benefits would be maintained if forests are sold off simply do not stand up to scrutiny.

Some private landowners do receive grants under the England Woodland Grant Scheme. However, they typically get this money to undertake just one or two projects such as creating some new footpaths or planting more trees. This does not in any way match what the Forestry Commission does on land which it manages and, in any case, most private landowners do not apply for these grants.

The sustainable management of woodland requires a lot of work. All the Forestry Commission's woods are independently certified against the internationally recognised Forestry Stewardship Council (FSC) standard. A new owner would not be required to certify their woodlands.

A private landowner needs a licence to fell trees but it is essentially up to them how they manage their woodland, when and if they fell, what areas they fell and what types of trees they plant. 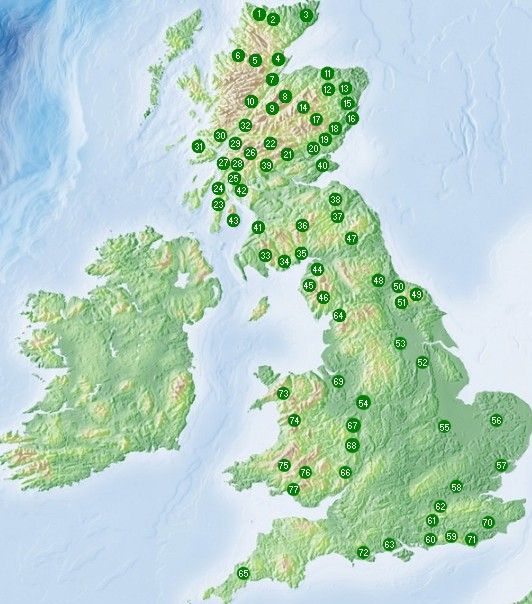 The Forestry Commission plants about 17m trees every year and has an important programme to restore our native woodlands. The organisation has also created 3000 hecta

res of new community woodlands in urban areas in the past 10 years.

Access on foot is currently safeguarded for freehold woodlands which the commission sells. However, there is no legal requirement to allow access for cycling or horse riding and there are no access rights on woodlands which are leased.

The commission maintains 24,000km of forest roads, seven times the total amount of motorway in Britain. It looks after thousands kilometres of footpaths and cycle trails too.

The commission employs specialist wildlife rangers and foresters who have restored important wildlife habitats on an unprecedented scale over the past 10 years, making a huge contribution to UK and Euro

By early this year, 99% of Sites of Special Scientific Interest (SSSIs) managed by the commission were in favourable or recovering condition. This exceeded the government target of 95% set for the end of 2010 and is greater than that achieved by any other significant SSSI manager in England in the public, private or charitable sectors. The commission is also leading the way in developing woodfuel as a more environmentally friendly source of energy.

Ministers are now trying to suggest that their plans are simply an extension of past sales of Forestry Commission land. However, the large scale sell-off the government appears to be planning bears no similarity to previous small sales of the land with the least environmental and public be

What I find so extraordinary is that selling off large areas of our forests would risk so much while paying off only a small fraction of the national debt.

The commission costs less than 30p a year for every taxpayer, while 70% of the costs of managing our public forests in England are covered by commercial revenue.

We owe it to future generations to ensure our green gems are looked after and handed on to them rather than being sold off to the highest bidder.