Hemp Biofuel: The Escalation of the Prohibition of Alcohol

Before the prohibition of alcohol, Henry Ford was constructing cars completely made from and fueled by hemp. Ford owned factories that produced ethanol from hemp and other plants. His vision, which would allow America to grow its fuel, was ahead of its time. At one point it is estimated Ford had 25% of the mid-western United States beginning to incorporate bio-fuels into their daily routine.Much to the dismay of competing markets, John D. Rockefeller (Standard Oil), started funding an organization known as the "Woman's Christian Temperance Union" which waged a war against alcohol. Ethanol, a derivative of alcohol, became prohibited, thus ending Henry Ford's vision of bio-fuel sustainability. 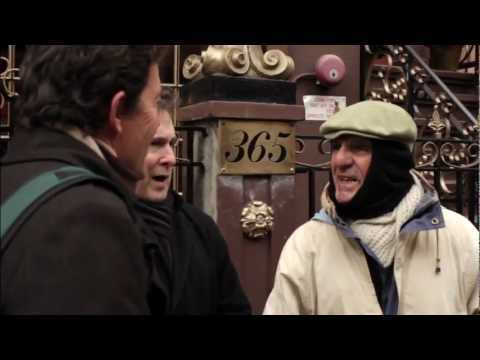