Wind power is the conversion of wind energy into a useful form of energy, such as using wind turbines to make electrical power.Wind energy is the kinetic energy of air in motion, also called wind.Large wind farms consist of hundreds of individual wind turbines which are connected to the electric power transmission network.Europe accounted for 48% of the world total wind power generation capacity in 2009. In 2010, Spain became Europe's leading producer of wind energy, achieving 42,976 GWh. Germany held the top spot in Europe in terms of installed capacity.In 2010, more than half of all new wind power was added outside of the traditional markets in Europe and North America. This was largely from new construction in China, which accounted for nearly half the new wind installations (16.5 GW).Compared to the environmental impact of traditional energy sources, the environmental impact of wind power is relatively minor in terms of pollution. Wind power consumes no fuel, and emits no air pollution, unlike fossil fuel power sources. The energy consumed to manufacture and transport the materials used to build a wind power plant is equal to the new energy produced by the plant within a few months. While a wind farm may cover a large area of land, many land uses such as agriculture are compatible, with only small areas of turbine foundations and infrastructure made unavailable for use. 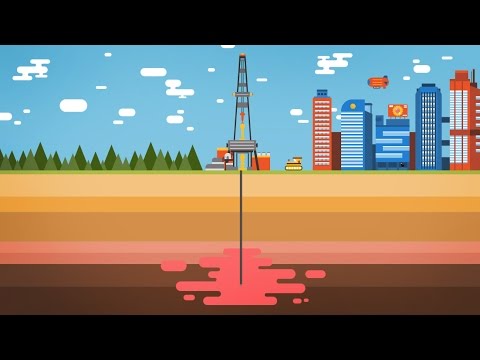 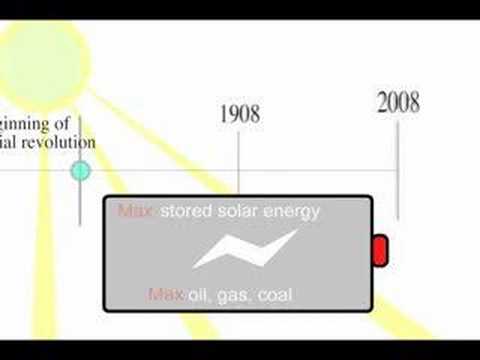