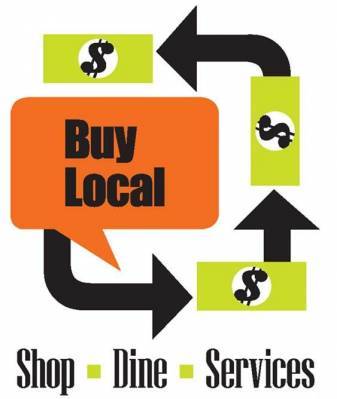 According to the 2012 survey by the Institute for Local Self-Reliance, when you choose to do business locally, you are indeed making an impact. And that impact is happening at its best in the communities like ours that have embraced Local First.

Numerous studies have been conducted in the past decade comparing the impact of locally owned businesses to non-local businesses. The study Local Works! Examining the Impact of Local Business on the West Michigan Economy says: