Posted by breenps on Sunday, 15 September 2019 in Earth Violators
Featured

85 Environmental Rules Being Rolled Back Under Trump 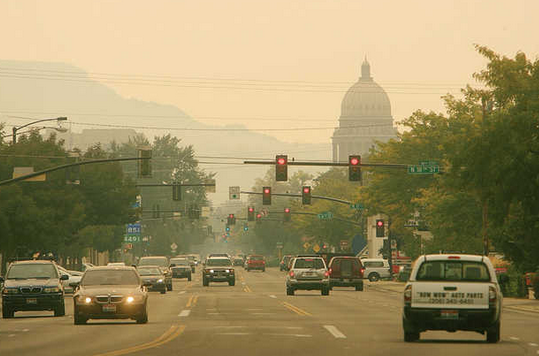 President Trump has made eliminating federal regulations a priority. His administration, with help from Republicans in Congress, has often targeted environmental rules it sees as burdensome to the fossil fuel industry and other big businesses.

A New York Times analysis, based on research from Harvard Law School, Columbia Law School and other sources, counts more than 80 environmental rules and regulations on the way out under Mr. Trump.

Our list represents two types of policy changes: rules that were officially reversed and rollbacks still in progress. The Trump administration has released an aggressive schedule to try to finalize many of these rollbacks this year.

The Trump administration has often used a “one-two punch” when rolling back environmental rules, said Caitlin McCoy, a fellow in the Environmental and Energy Law Program at Harvard Law School who tracks regulatory rollbacks. “First a delay rule to buy some time, and then a final substantive rule.”

But the process of rolling back regulations has not always been smooth. In some cases, the administration has failed to provide a strong legal argument in favor of proposed changes or agencies have skipped key steps in the rulemaking process, like notifying the public and asking for comment. In several cases, courts have ordered agencies to enforce their own rules.

Several environmental rules — summarized at the bottom of this page — were rolled back and then later reinstated, often following legal challenges. Other rollbacks remain mired in court.

Here are the details for each of the policies targeted by the administration so far.

Are there rollbacks we missed? Email This email address is being protected from spambots. You need JavaScript enabled to view it. or tweet @nytclimate.