Posted by GreenDog on Monday, 31 August 2020 in Oil Spill 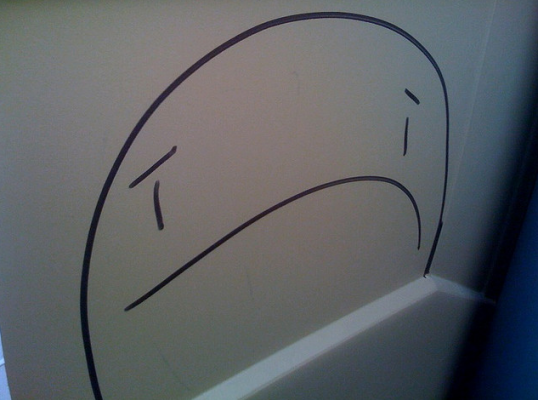 Environmentalists are expressing alarm over an increasing number of dead dolphins that have washed ashore on Mauritius after a Japanese ship ran aground last month, spilling oil into the famed blue lagoons off the Indian Ocean island.

Greenpeace said Friday that 39 dead dolphins had been found since the ship struck a coral reef on July 25, spilling 1,000 tons of fuel oil into the sea. A government report said that as of Thursday the toll was 26 dead melon-headed whales — which are members of the dolphin family — as well as one bottlenose dolphin.

The deaths have added to growing concern that the spill could be disastrous for Mauritius, whose lagoons, jungles and mountains attracted 1.3 millions visitors last year.

Greenpeace said that an urgent investigation was needed to determine whether the oil spill was killing the marine mammals. The organization said that the dead dolphins had not eaten and were under stress.

Local fishermen have taken to banging iron bars together to create “a sonar wall” to prevent more animals from stranding on the shore, Greenpeace said.

“This is a deeply sad and alarming day for the people of Mauritius and for its singular biodiversity,” Happy Khambule, a senior climate and energy campaign manager at Greenpeace Africa, said in a statement Wednesday.

The Wakashio, a Japanese-owned but Panama-flagged bulk carrier, had been carrying 200 tons of diesel and 3,800 tons of fuel oil when it ran aground off the southeast coast of the tiny island nation. The crew was rescued, but the ship remained at sea for nearly two weeks, as the authorities deployed a 550-yard-long fence around the vessel and hundreds of booms. They initially said no spill had been detected.

On Saturday thousands of people protested the government’s slow response and the dead dolphins.

Protesters displayed signs such as “You have no shame” and “I’ve seen better Cabinets at IKEA.” “Inaction,” one protester scrawled on an inflatable dolphin held above the crowd.

Addressing the crowd in Port Louis, some speakers called for top officials to step down. There was no immediate government comment. Other protests were reported outside the Mauritius High Commission in London and in Paris and Perth, Australia.