Posted by bensor on Friday, 03 February 2012 in Sustainable Development 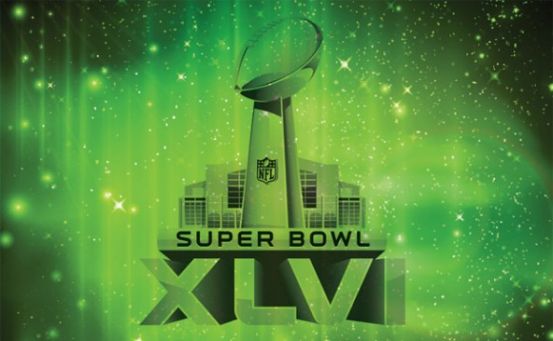 For the past 18 years, the NFL has been working to decrease the environmental footprint of the largest annual sporting event in the U.S. — the Super Bowl. Two years ago, we wrote about several initiatives aimed at reducing the events’ impacts. Last year, we covered how Super Bowl XLV was slated to be the greenest NFL championship game in history. This year, the NFL is trying to outdo itself yet again by working with the Green Mountain Energy Company and the Indianapolis community to make Super Bowl XLVI the greenest yet. I talked with Jack Groh, Director of the NFL’s Environmental Program, to get the details on this year’s efforts.

As you can imagine, the Super Bowl with it’s jumbotrons, dazzling half time show, and NFL Experience theme park, uses a lot of electricity. To help reduce the impact of that energy consumption, the National Football League and the Indianapolis Super Bowl XLVI Host Committee are partnering with Green Mountain Energy to purchase 15,000 megawatt hours of renewable energy certificates (RECs) generated at wind farms in North Dakota to offset the power associated with the event.

In an email interview, Paul Thomas, President of Green Mountain Energy Company, outlined several additional initiatives the company is participating in to support the NFL’s sustainability efforts, including: