Posted by amandaevans on Monday, 01 July 2013 in Fishing 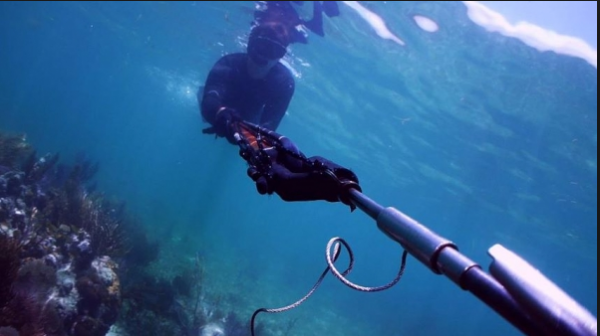 A contentious debate is stirring in the Aloha State between fishermen and those looking to preserve species living in the regions’ coral reefs.

Hawaii’s Board of Land and Natural Resources recently voted to ban spear fishing with scuba gear off the west coast of the state’s main island as well as the collection of 40 different species for aquariums.

The regulations were approved 4-2 after six hours of hearings. According to fishermen who testified at the hearings, there was not enough scientific evidence to support enacting a ban. They said a ban could also set a bad precedent that would proliferate throughout the state.

Supporters of the ban also said scuba fishermen tend to target bigger fish that have been shown to be more effective at producing robust offspring.

“This is not about restricting Hawaiian gathering practices,” the South Kohala resident said. “If we have regular spearfishing — the reef could handle that. There are advanced technologies that are taking too much.”

The state board has reportedly been considering the regulations over the past ten years. Before the vote, the board cited an 89 percent approval rate for a prospective ban from a survey of 565 of the affected coastal residents. Other surveys around Hawaii have produced similar results.

Phil Fernandez, president of the Hawaii Fishermen’s Alliance for Conservation and Tradition Inc. (HFACT), said scuba gear allows spear fishers to target fish with vigorous populations, like gray snapper and pink snapper. Before the vote, he said a ban would only shift fishing to shallower, more sensitive waters and reefs.

In addition to opposing the scuba ban, Fernandez also voiced his opposition to a potential redrawing of a local fishery management area based on the latest information and satellite surveys of that areaâ€™s reef. He argued fishermen are unfairly charged with the reef’s decline, which he blamed on shoreline development and polluted drainage.

“There are many factors that’s killing the reef,” Fernandez said. “Fishing is probably the least harmful human use of that reef, yet fishing is what is being banned when they should be focusing their efforts on other areas.”

Tina Owens, executive director of reef conservation group the Lost Fish Coalition, told the AP that development along the coastline in question has been relatively small compared to Maui or other Hawaiian coastal areas.

Owens said the reefs in West Hawaii aren’t plagued by algae in the same way as other Hawaiian reefs. She said this fact shifts blame for the reef’s decline directly to overfishing and that protective measures being considered by the state board should be quickly enacted and enforced.

“Yes, there are other factors,” she said. “But overfishing is the major factor in most of these things.” 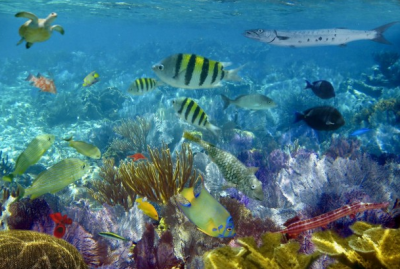