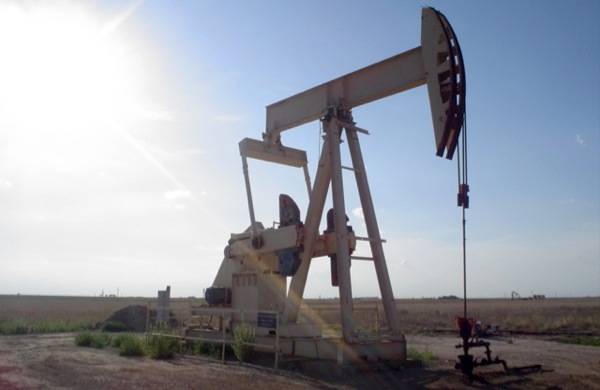 So far this year, Oklahoma has had more earthquakes of a magnitude 3.0 or greater than any other state in the country — including California. More than 200, just since January.

This is a new and remarkable phenomenon. Just five years ago, Oklahoma was averaging only two 3.0 earthquakes a year. Now, it’s averaging one or two a day.

Scientists are saying that oil and gas-related activity, including fracking and wastewater disposal wells in the state, may be partially to blame.

“We see some cases where there is a pretty clear link between fluid injection and the earthquakes,” Austin Holland, a research seismologist at the Oklahoma Geological Survey, told Here & Now’s Robin Young.

In other cases, the link is less clear.