Posted by Wolf on Wednesday, 24 September 2014 in Water Conservation

Could Desalinization Plants be the Answer to California's Drought? 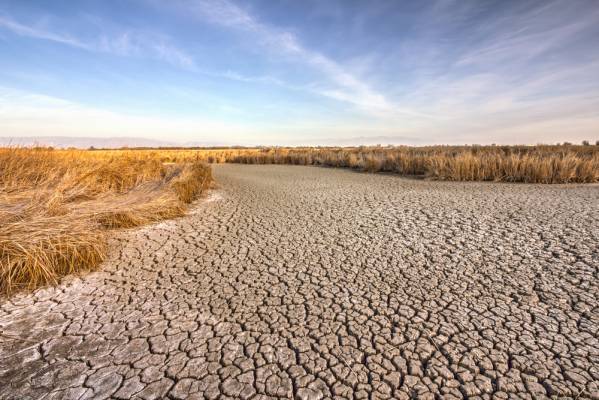 New weather predictions show that our state's severe drought could be getting worse.

A three month forecast from the National Weather Service calls for below-average rainfall and above average temperatures through December.

Analysts say Lake Tahoe could drop to its natural rim for the first time since 2009.

In Reno, the Truckee River is at a trickle, flowing at its lowest level in two decades for this time of year. Half of Utah was reporting moderate drought and 16 percent severe drought.

We're not exactly land-locked, so could desalinization plants be the answer in continued dry years?

That question has come up a lot lately and was the focus of a seminar in downtown Sacramento today.

Heather Cooley with the Pacific Institute says there are proposals for 15 plants in various stages.

"Most of the proposals are to provide water in those particular communities, in those coastal communities," Cooley said.

And it would perhaps offset the draw from rivers and streams.

The largest plant in the Western Hemisphere has just been built in San Diego, capable of filtering 50 million gallons of drinking water per day.

"It looks like it will be online next year, and we'll see. We'll see how it goes," she said.

There are unanswered questions about impacts to sea life and the environment.

The water is also twice as costly as common diversions.