Posted by rackfokus on Monday, 02 May 2016 in Fossil Fuels 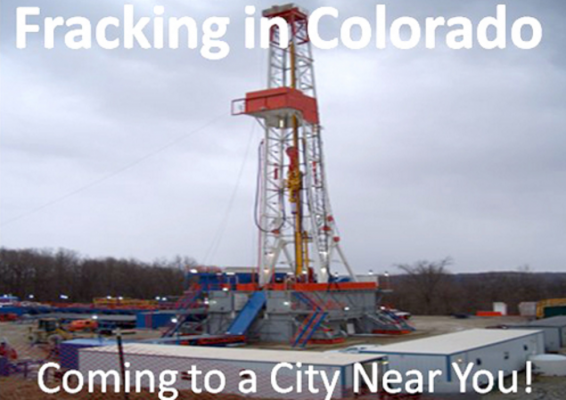 The Colorado Supreme Court has struck down attempts by two cities to ban or delay fracking.

Monday's ruling is a victory for the oil and gas industry and for state officials who say only state government can regulate energy, not cities or counties.

The court may not have the final say, however. Activists hope to get at least five measures on the November ballot to restrict the industry or allow local governments to do so.

Fracking, or hydraulic fracturing, has long been a contentious issue in Colorado, the nation's No. 7 energy-producing state.

Critics cite potential threats to health and the environment. The industry says it's safe.

The question is why can't we learn?