Straws suck for pollution, and so does plastic in general 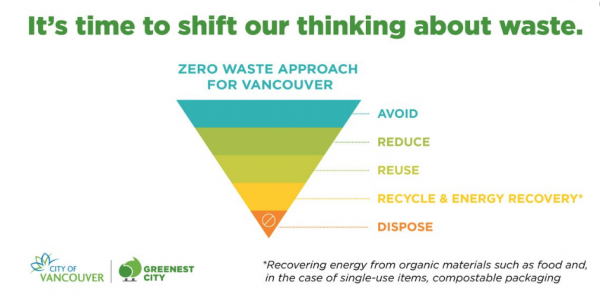 Vancouver city council this week targeted single-use plastic items, such as straws, but researchers wonder why the straw has been singled out when there are hundreds of plastic items making their way into the environment.Researchers have cited balloons, food containers, plastic cutlery and pieces of netting as items that also pose a risk to the environment and animals.

On Wednesday, a Vancouver city staff report recommended that council approve a law banning businesses from giving out straws with drinks.

The report included policies for other disposable food containers, but of all single-use items, straws were at the top of the public's list to ban, according to research done by city staff.

Some businesses had even begun removing them from their inventory before the policy was introduced.

But David Boyd, as associate professor in environmental law at the University of British Columbia, said straws are just one of many items that harm the environment.

In fact, straws are one of the smaller contributors to garbage in the ocean.

Last year, a study from Australia looked at all the things that end up in the ocean to identify which are most harmful to sea life. Straws are way down the list, according to Chris Wilcox, a contributing author.

The study had experts rank the most harmful pollutants in the ocean.

In terms of entanglement, a more significant concern is balloons, food containers, and bits of netting, the study said. The most significant risks for animals eating something are cigarette butts, food packaging, plastic bags, plastic cutlery, and plastic bottle caps.

For both categories, straws were considered an insignificant risk to the health of marine life.

"Ideally, if we're going to focus on immediate action, we want to focus on the things that have high impacts and that are common."

And in Wilcox's definition, straws don't meet those conditions. 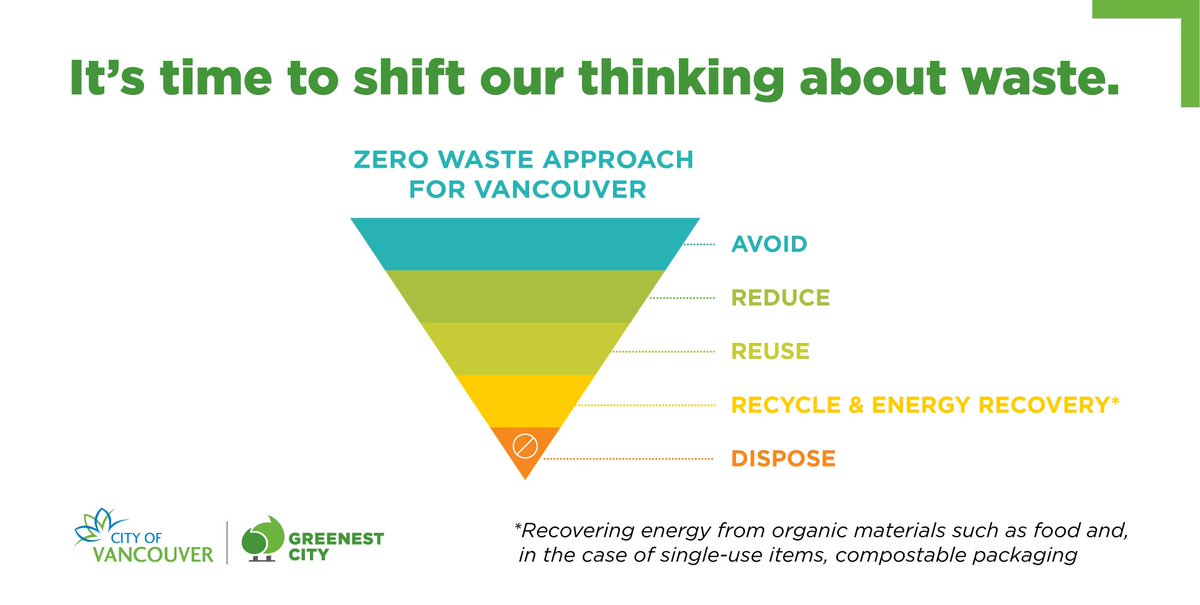 This evening Vancouver became the first city in the world to approve a comprehensive zero waste strategic plan: the Zero Waste 2040 Strategic Plan. We also adopted the Single-Use Item Reduction Strategy as an early action to take us closer to #ZeroWaste. #ReduceSingleUse

Boyd said we can't just ban products one by one to save the planet, and wants Canadians to think on a bigger scale when it comes to taking action on preventing plastics from entering our ecosystems.

"If we had a national strategy that set targets and timelines for eliminating plastic waste and had some of those same elements in a global treaty, which Canada could be a leading voice in advocating for, then we could actually solve the problem," Boyd told On The Coast producer Matthew Lazin-Ryder.

The Vancouver straw ban will be introduced on June 1, 2019. Meanwhile, the federal government has been negotiating a so-called "plastics charter" with other countries, but has yet to unveil a domestic plastic plan.

With files from On The Coast, Matthew Lazin-Ryder