Posted by acox on Wednesday, 26 September 2012 in Air Quality 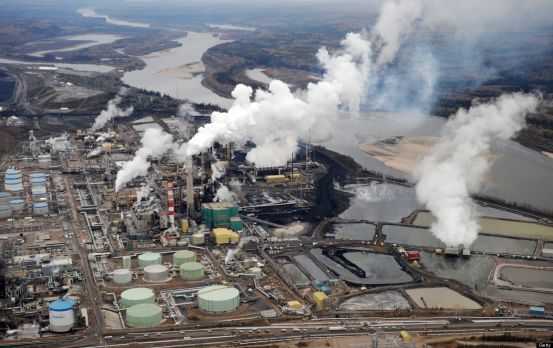 * Particles, ozone are Europe's biggest air problems* Eastern Europe, Mediterranean nations worst affected* EU to review air quality laws, WHO standards much tougher* Sulphur dioxide levels have fallenBy Barbara LewisBRUSSELS, Sept 24 (Reuters) - Microscopic particles, among the most harmful forms of air pollution, are still found at dangerous levels in Europe, although law has cut some toxins from exhaust fumes and chimneys, a European Environmental Agency (EEA) report said.On average, air pollution is cutting human lives by roughly eight months and by about two years in the worst affected regions, such as industrial parts of eastern Europe, because it causes diseases such as lung cancer and cardiovascular problems."European Union policy has reduced emissions of many pollutants over the last decade, but we can go further," EEA Executive Director Jacqueline McGlade said in a statement on Monday, highlighting the risks ahead of an upcoming review of relevant EU legislation."In many countries, air pollutant concentrations are still above the legal and recommended limits that are set to protect the health of European citizens."In a joint statement with the EEA, EU Environment Commissioner Janez Potocnik said 2013 would be the year of air and he would focus on strengthening EU air quality laws.Particulate matter is the most serious air pollution risk in Europe.Using the most recent data, from 2010, the report said 21 percent of the urban population was exposed to larger particulate matter at concentrations above a daily EU limit.Up to 30 percent of city-dwellers faced exposure above a yearly EU target level to finer particles, small enough to pass from the lungs into the bloodstream, making them particularly hazardous to health.World Health Organization (WHO) levels are more rigorous than those set by EU law. By the WHO standards, almost all the European urban population was exposed to dangerous pollution.BAD OZONEAnother of the major air pollutants is ozone, which can cause respiratory problems. Again exposure levels were high, with sunny Mediterranean nations particularly affected as sunlight is needed to form ozone.In 2010, 97 percent of EU inhabitants suffered ozone above the WHO reference levels in 2010 - and 17 percent above the much lower EU target level.The pollutants result from fumes belched out by cars, industry, household fuel burning, followed by complex chemical reactions in the air.They enter water, agricultural land and the food chain as well as the atmosphere, resulting in systemic pollution and reduced agricultural production.The report highlights the legislative need to tackle air pollution and human health in tandem with the struggle to slow global warming.Put very simply, black carbon particles are the kind that absorb heat and speed up global warming, while white reflective particles, including snow and ice, slow it down.While many pollutants are an unremitting problem, the report says there has been success in dealing with sulphur dioxide, whose levels have dropped following laws on sulphur content in fuels.In 2010, the EU urban population for the first time was not exposed to sulphur dioxide above the EU limit level. (Editing by Rex Merrifield)