Posted by amir on Sunday, 22 April 2012 in Sustainable Development 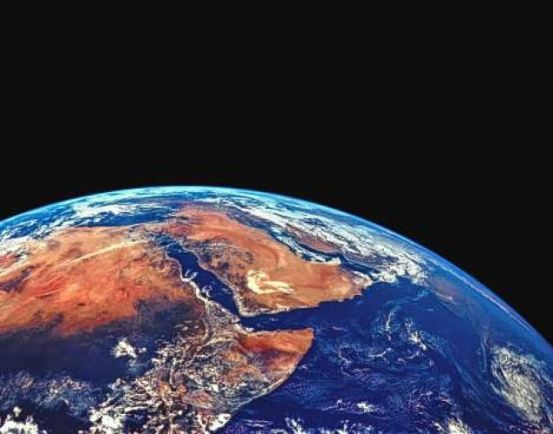 When it was first celebrated in 1970, Earth Day was an innovative way to draw awareness to the world’s natural environment.

Twenty million Americans held environmental rallies across the country, spawning the creation of the Environmental Protection Agency and some of the first laws to clean the air and water supply, and to protect endangered species.

Pesticides and lead paint no longer sicken city residents to any dramatic effect. Cars get 35 miles per gallon — or more. Parks and playgrounds are cleaner, safer and greener. And, at least in this city, recycling is the law.

“There’s been a profound change in the way New York City looks and the way it feels, which was spurred by the sentiments behind Earth Day,” says Parks & Recreation Commissioner Adrian Benepe.

“The rules put in place after Earth Day have made for a significantly cleaner city.”

The effort has already cultivated hundreds of acres of new parkland and reduced carbon emissions.

Gardens are cropping up in once-vacant lots and on rooftops. Beavers are returning to the Bronx River. And seals to the Hudson.

In fact, Earth Day has been so successful in drawing attention to environmental concerns that, in a sense, it has become obsolete.

So says Josh Dorfman, author and host of the television show “The Lazy Environmentalist.”

“I actually think that Earth Day itself is a little outdated because it is only once a year that we are reminded of environmental challenges,” says the 40-year-old environmentalist. “We can’t just think about this every April. People should be doing way more on a daily basis.”

“Every day should really be Earth Day,” she says, “especially in New York City where we live in such close quarters and are naturally inclined toward energy conservation anyway.”

Still, Earth Day carries on as an annual reminder that our most valuable resource is our natural environment.