Posted by acox on Wednesday, 19 September 2012 in Solar 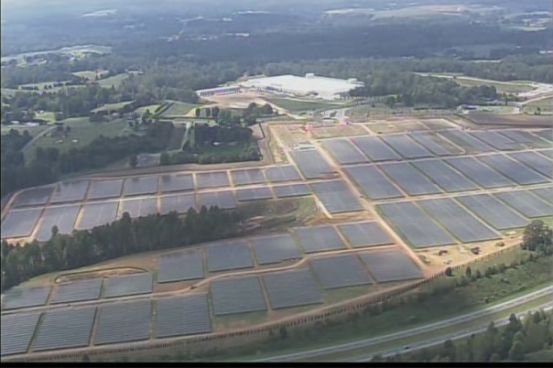 Apple is building a giant solar farm to power a data center in North Carolina, and GigaOM has aerial shots that show just how huge it is. The pictures were taken by North Carolina television station WCNC-TV.

At 100 acres, this is going to be the world’s largest privately owned solar panel farm — you can see from the photo above that it dwarfs the 500,000 square foot data center, which is that white building in the upper middle. When completed, it’ll generate 20,000 20 MW of power, with backup from a 4.8-MW biogas plant. Which is all very inspiring, but at the same time, the bird’s-eye photos also show why other corporations don’t usually do this. I mean, who has the space. 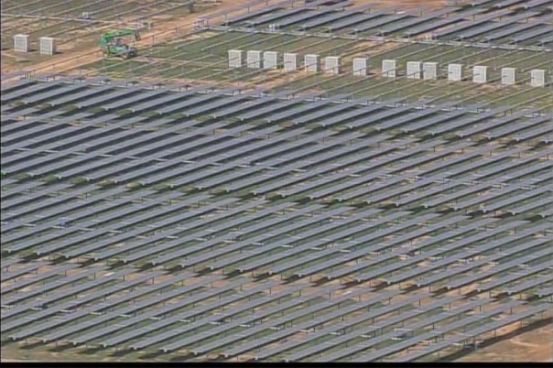 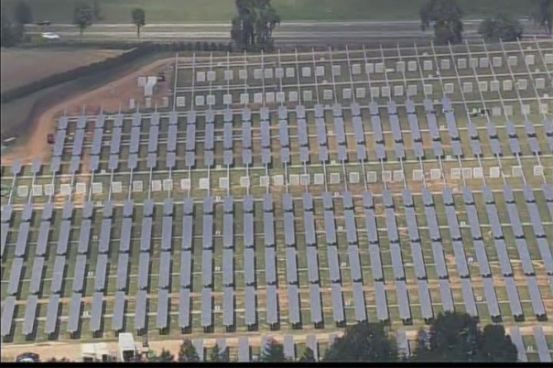 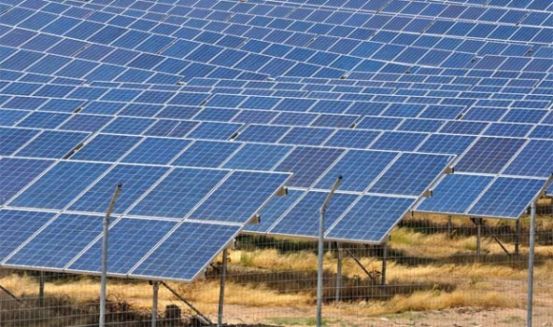