Posted by ep-admin on Wednesday, 15 December 2010 in Sustainable Development

Today, December 15, the Obama administration will be hosting the first White House Forum on Environmental Justice. Major members of the cabinet will be featured during the summit as well as environmental leaders from throughout the country. The forum can be watched live online and will be accepting questions from the public (see links below). 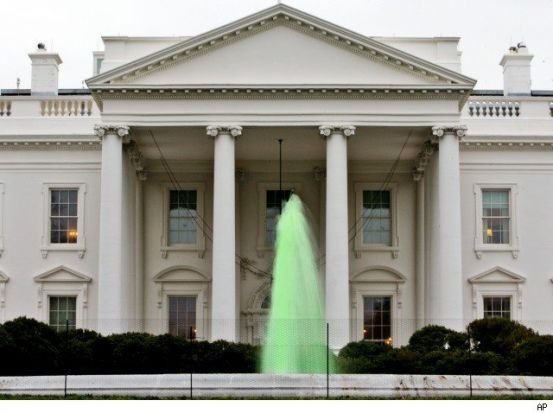 The concept of environmental justice emerged in the 1980s as citizens who lived in poorer areas voiced out about the apparent environmental discrimination. It seemed that environmental regulations were not benefiting these areas as much as the richer areas. This was due to a lack of political and economic power plus a lack of awareness of environmental issues. Poorer communities are generally more concerned with issues like education, crime, and unemployment than with the environment.

Since that point, there has been legislation passed that mandates efforts to try to keep citizens informed. In 1986, the Community Right-to-Know Act was passed, which required industry to disclose information to the public on what chemicals are stored, used, and released in the area. In 1992, the Bush Administration established the Office of Environmental Justice within the EPA. In 1994, the Clinton Administration directed federal agencies to consider how their activities would negatively impact the environments of minority communities.

However, under the second Bush Administration, the Office of Environmental Justice lost financial support and became more ineffectual. With the emergence of President Obama, a minority himself, the issue of environmental justice has been taken off the back burner and given new life.

The White House Forum is being held today in the Eisenhower Executive Office Building in Washington, DC. Featured members of government include Nancy Sutley, Chair of the White House Council on Environmental Quality; Lisa Jackson, EPA Administrator; Ken Salazar, US Secretary of the Interior; and Eric Holder, US Attorney General.

The forum begins at 10 am (EST). A question and answer session will begin at 12:50 pm (EST). To watch live, go to http://www.whitehouse.gov/live

Questions will be taken from viewers at http://apps.facebook.com/whitehouselive/