Posted by britt on Sunday, 11 November 2012 in Environmental Heroes 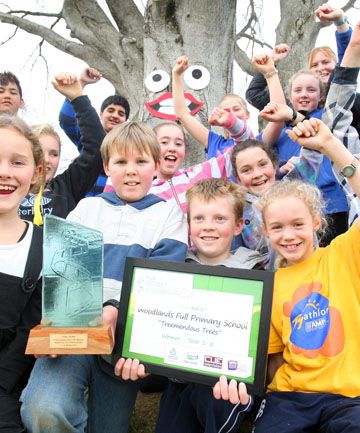 New Zealand's Southland schoolchildren have shown their film-making talents in a competition to raise awareness of environmental matters.

The red carpet was rolled out for the second annual Green Screen Environmental Short Film Awards at Centrestage, Invercargill, on Thursday night.

"The judges were really impressed with the level of film-making, acting and the ability to explain technical information in an understandable way."

"The short films are a great way to reach a broader audience and engage the younger generation."