Posted by tvernile on Monday, 25 August 2014 in Wildlife Conservation

Massive Loss of Elephants in the Mara Serengeti 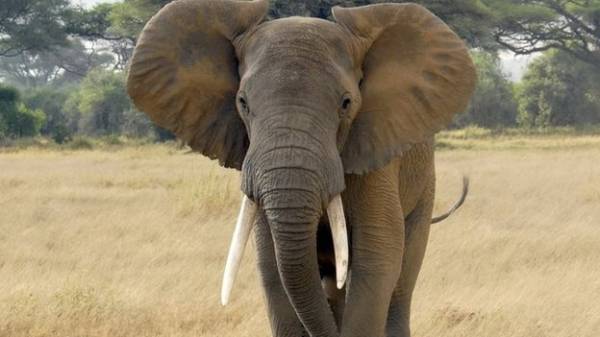 Arusha, Tanzania: A recent aerial report has revealed a worrying number of elephant carcasses in the world famous Mara-Serengeti ecosystem in east Africa. A total of 192 elephant carcasses were counted, of which 117 were in Kenya and 75 in Tanzania. More shocking is that of all the carcasses found in Kenya, 84 per cent were outside of the Masai Mara National Reserve, and each had its tusks missing.These statistics have alarmed the conservation fraternity in Kenya and Tanzania who are calling upon the two governments to strengthen their elephant management strategies as well as deploy technology in the fight against poaching. Furthermore, the conservationists are calling for better management of elephants outside protected areas through strengthened community conservancies.The two governments are keen to work with conservationists to find lasting solutions to the challenges facing endangered species that include not only the elephant but also the rhino. Conservation organizations such as WWF are working with governments in seeking solutions to the current poaching menace by acquiring anti-poaching equipment and technology, engaging communities and private sector in anti-poaching campaigns, carrying out elephant censuses, working with communities to reduce human wildlife conflict, securing elephant range outside protected areas, monitoring threats and developing national and sub-regional databases for use in managing elephant and rhino populations. WWF has identified Mau-Mara-Serengeti landscape as a priority landscape and has focused its funding to the conservation of this landscape. The Minister of Natural Resources and Tourism – Tanzania, released the wet season Serengeti-Mara aerial census report yesterday. During the release, the Minister called for close collaboration between the two countries in combating poaching and illegal wildlife trade in the region. This Aerial Report indicated that a total of 7,535 elephants and 61,896 buffaloes were counted in the survey area. The general results for this census show an increasing trend of elephants and buffaloes in the Serengeti-Mara ecosystem where the number of elephants counted shows an increasing trend from 2,058 in 1986 to 7,535 individuals in 2014. There was also an increase in buffalo population in the area, from 54,979 (in 1986) to 61,896 individuals (in 2014). This therefore shows that despite the threat of poaching the population of elephants is increasing and this can be attributed to the efforts of wildlife authorities in recent years.