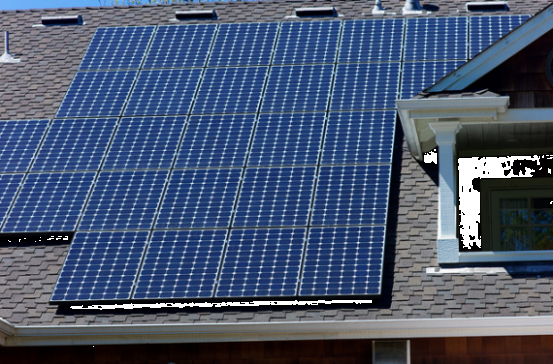 California regulators approved a plan Thursday to expand a subsidy for rooftop solar power generated by homeowners and businesses, handing a victory to the solar industry.

The plan, adopted by the California Public Utilities Commission, allows more homeowners and businesses that install their own solar-power systems to sell the power they don't use to their utility at high prices. The program requires utilities to buy the power.

The program, called "net energy metering" has provided a financial incentive on which California's rooftop solar-panel market has grown and attracted more than $1 billion of investment from banks such as U.S. Bancorp (USB) and large companies such as Google Inc. (GOOG).

While the program has spurred greater development of small-scale solar-power systems, developers became increasingly anxious about hitting a hard cap that was established to limit the cost of the program.

Solar firms and clean-energy proponents have pressed the CPUC to increase the cap and allow more homeowners and businesses to join the net metering program. Utilities, however, have opposed increasing the cap. They argue that the subsidy has saddled their other customers with growing costs, while the customers who sell their excess solar power aren't contributing their fair share to the costs of maintaining and improving the state's electric grid.

Public Utilities Commission members said they were sympathetic to both sides and that the state will need to resolve the dilemma in new legislation expected by 2014. Until then, commissioners said they felt compelled to allow the program to continue, to support California's clean-energy goals and the state's solar-power industry, which employs tens of thousands of people.

"If everyone was on net metering, who would pay for the grid that we have?" CPUC member Mike Florio said Thursday at a meeting during which the commission unanimously adopted the plan. "On the other hand, it would be problematic for [net metering] to come to an end and provide a major setback to the solar industry that has flourished in this state."

The CPUC ordered the net metering program to be closed to new customers on Jan. 1, 2015, unless the commission issues new policy rules.

The commission also ordered a study on the costs of the net metering program versus the benefits provided by electricity generated by program participants.