Posted by acox on Monday, 15 October 2012 in Climate Change

Climate Change In The United States 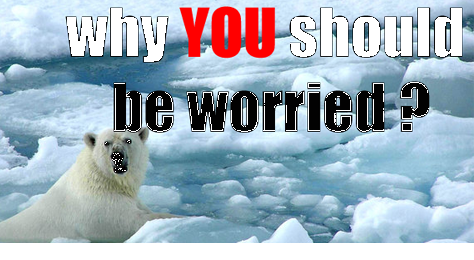 If there were any climate change denialists located in the United States, over the last nine months, their arguments have been shattered by rising temperatures and the highest average over nine months with severe drought conditions disabling many economic sectors and livelihoods.

January to September was recorded by the National Climate Data Centre as the warmest first nine months of any year with national temperature of 59.8° F, a 1.2° F rise from previous spike in 2006 and 3.6° F higher than the 2006 national average.

Low rainfall, increased evaporation with high temperatures have triggered wildfires across the northwest US. The hardest hit has been the food production and livestock sector. The low agricultural yield will undoubtedly send food prices rocketing, a devastating economic impact during an already all time low.

Human impacts to nature and nature's returned devastating impacts affect the stability of the economy and in turn sustainable livelihoods, with the poor taking the brunt of the hit. The US government predicts a CPI (Consumer Price Index) hike of 4-5% for meat products by next year and similar increases across the food market. Corn and soybean are also forecast to increase substantially. In addition, industrial processes dependent on water are also directly affected, from manufacturing to energy production.

The climate change crisis is here and now, the call for adaptation, mitigation and an overhaul of our unsustainable development paradigm with high costs to the environment and boomerang effects to the functioning of human society needs to happen with urgency.