Posted by bchristo on Wednesday, 31 August 2011 in Wildlife Conservation

Why the Valley Should Care About Sharks 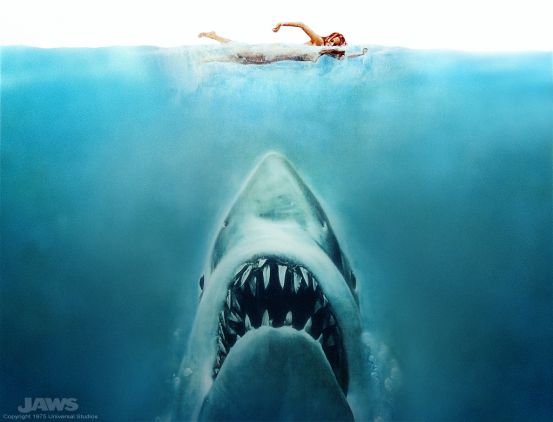 The San Fernando Valley is home to Universal Studios, one of the most famous movie studios in the world. As a resident of Studio City, it is something I mention with pride to people I meet who are not from California.

"Yes! I live right next to where all of your favorite movies were made!" But lurking in that back lot at Universal Studios is a movie character that I am not proud of -- one that has haunted millions of people, invoking true fear and hatred -- Jaws.

Though the movie was an unexpected smash hit and became the most successful movie of its time, it also instilled a deep phobia of sharks in millions of viewers, so much so that sharks are still almost always portrayed as mindless killing machines in any pop culture reference still. Now shark populations are suffering terribly, and it is not surprising that it is difficult to get people to care.

It is alarming and disturbing that an estimated 73 million sharks are killed each year by the ruthless practice of shark finning -- slicing off the fins while sharks are still alive -- for use in shark fin soup. The finned sharks are then tossed back into the sea, and, unable to swim, die at risk.

This systematic killing of sharks for their fins is contributing to the near-collapse of shark populations worldwide. In fact, research shows that the massive depletion of sharks has destructive cascading effects on the ocean ecosystem. It is shocking to think that demand for shark fins puts the entire ocean

We have an opportunity to end this unsustainable practice. California Assembly Bill 376 -- which will ban shark fin possession, sale, trade and distribution -- on Thursday passed by Senate Appropriations Committee.

The bill now heads to the Senate floor for a final vote. AB 376 will give critical protection to sharks and help preserve the health of our oceans.

Hawaii, Oregon and Washington have already banned the sale of shark fin products, leaving our state one of the largest contributors to the shark fin trade. As California represents a significant market for shark fins in the United States, it's time we did our share to help save our sharks and ocean environment.

Please join me in urging your Senator to vote "yes" on AB 376. If you don't know your Senator's phone number, you can check this website: http://www.leginfo.ca.gov/yourleg.html. Your message can be as simple as "I am a constituent and urge support for AB 376 to prohibit the sale of shark fins in California."

We can show California that though Jaws still resides in our city, we are not afraid to protect sharks!

Tova Handelman lives in Studio City and works as coastal resources coordinator for Heal the Bay in Santa Monica.